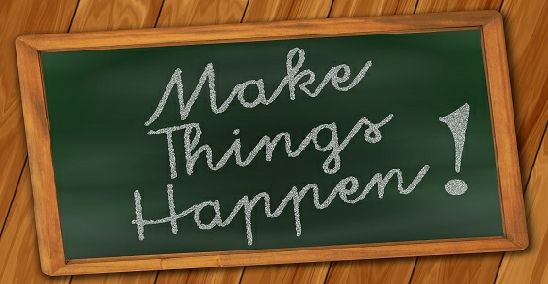 The third of these is called Main Character Approach, and it is a structural choice between characters who prefer to solve problems by taking direct action (do-er) or by affecting others (be-er).

Choosing "Do-er" or "Be-er" does not prevent a Main Character from using either Approach, but merely defines the way he is likely to preferentially approach a Problem, using the other method only if the first one fails.

Examples of Do-er characters are John McClane (played by Bruce Willis) in Die Hard or Harry Callahan (Clint Eastwood) in Dirty Harry. Rookie FBI agent Clarice Starling (Jodie Foster) in The Silence of the Lambs also responds instinctively to events by taking action, which is why her supervisor believes she will make a good FBI agent when she graduates from training.

An example of a Be-er character with an intrinsic approach to problem-solving by deliberating is Frank Horrigan (played by Clint Eastwood) in the film In the Line of Fire.

Attorney Ned Racine (played by William Hurt) in Body Heat is also a Be-er. He seems impulsive in matters of love but deliberates about his options before agreeing to help sexy Matty Walker (Kathleen Turner) inherit her husband's fortune.

A Be-er can seem like a victim in a story where actions precede decisions. In a story influenced by decisions, however, Be-ers are often the mastermind or supervisor behind the scenes, putting restraints on characters who are Do-ers. In a TV cop show like Law & Order, a Be-er might be the Chief of Police or District Attorney rather than an undercover Detective or a Assistant District Attorney whose job is to prosecute criminals in court.

Many famous movie pairs contain both a Be-er and a Do-er, such as Butch and Sundance (played by Paul Newman and Robert Redford) in Butch Cassidy and the Sundance Kid, the title characters of Thelma & Louise (Geena Davis and Susan Sarandon) or Billy Ray Valentine and Louis Winthorpe III (Eddie Murphy and Dan Ackroyd) in Trading Places.